In College Football, nationally known teams dominate and, that can make it hard for other teams to attract a crowd. And, that was just the situation for a team one of our Ad Agency Partners bought to us.

Discover how LeadGen.com helped them break through the clutter and fill their stadium! 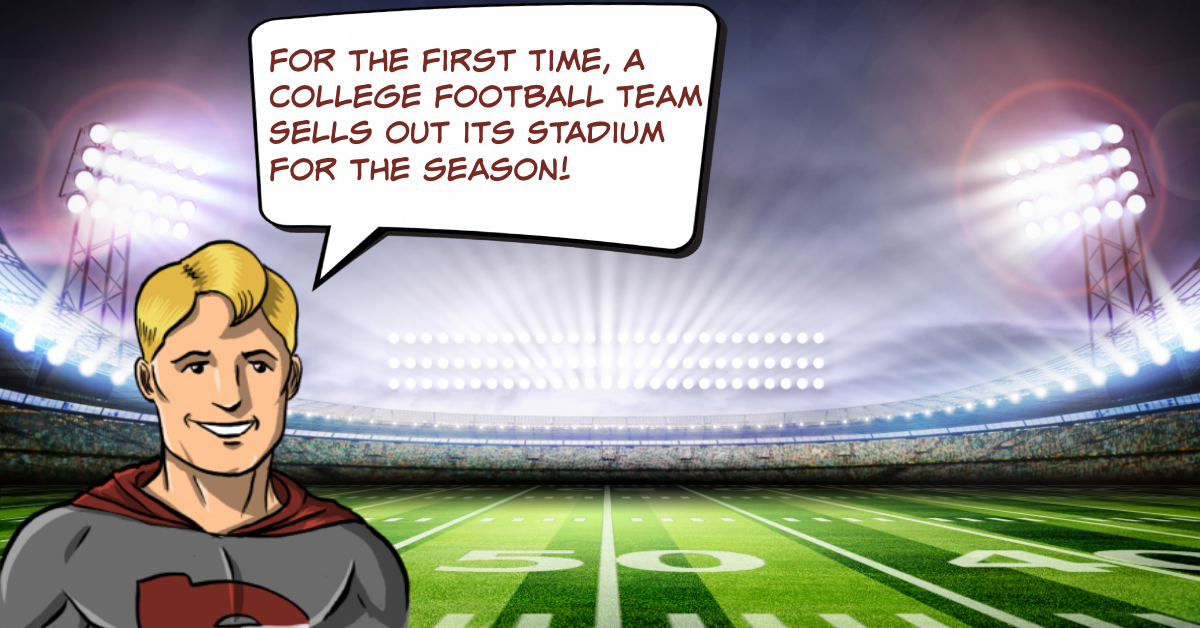 A mid-Atlantic sports marketing agency had previously worked with LeadGen.com to successfully promote a regional horse-racing track to local businesses for customer outings and corporate teambuilding. So when they were faced with marketing a college football program, they knew who to call.

In some parts of the country, certain college teams are so dominant that other teams can’t break through the clutter in the market. The nationally-known teams will have a waiting list for tickets while the other teams play to empty seats – while often presenting much more exciting games. The problem was with getting the message through but, in this case, there was also confusion over the name of the team, the quality of play, and the availability of tickets, not to mention its appropriateness for a corporate outing.

Once again turning to LeadGen.com, the agency pitched a B2B telemarketing program to introduce businesses to the team’s games as a family-friendly – and available – event that could be used for teambuilding, corporate outings and customer entertainment.

Telemarketing was great at reaching the decision makers, explaining who the team was, the excitement of the games, and the availability of tickets. And persuading the event planners to buy tickets turned out to be easy because most were frustrated about not being able to get tickets to the “name” team’s games.

Despite having started the program in August, the program resulted in a near sell-out of the team’s skyboxes, and a large number of season tickets, to local businesses. The agency looked like a hero, and was able to mark-up the work and pocket a tidy profit. The team generated significant repeat business, as well, further enhancing their ROI for the campaign with virtually no additional effort or cost.

Do you have a sports team, or a venue, but having a hard time filling seats